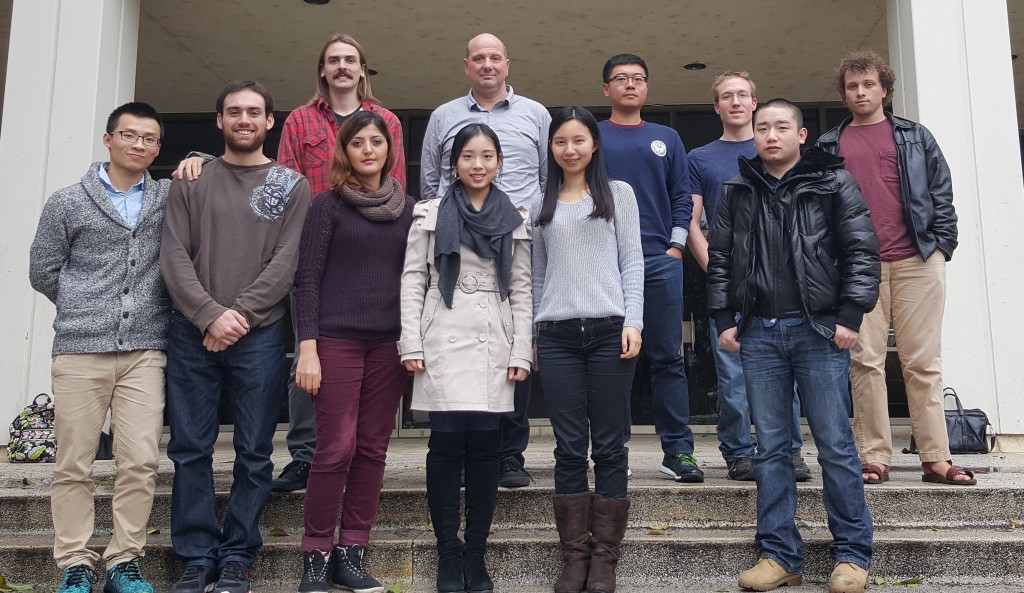 Back Row From Left:

Alumni with current affiliations as far as we know (in order of leaving the group):